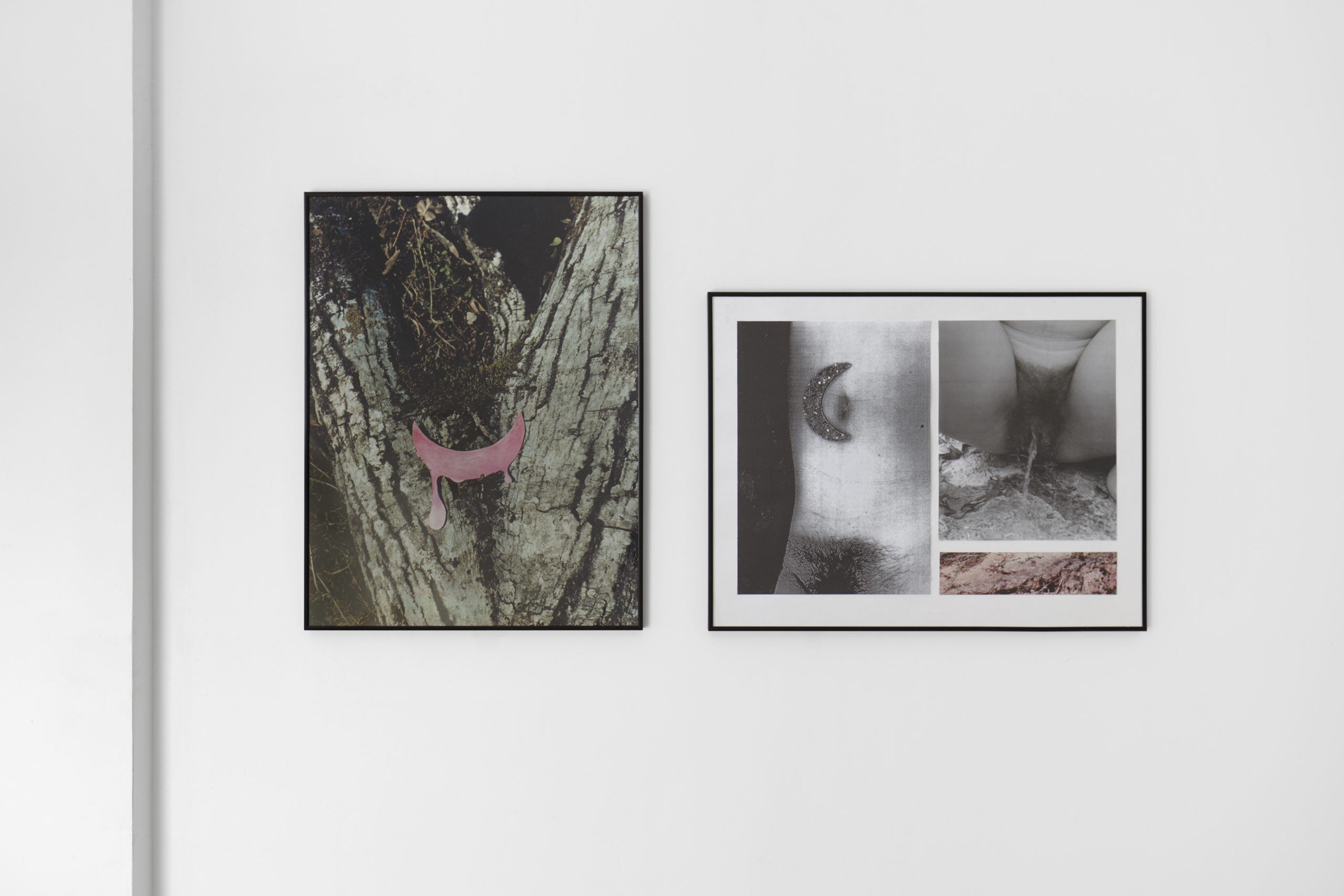 In the beginning was this thing that fascinates me and that found its way into my work : how can we feel, how can we know (rather than understand) other desires – those of others? Desires other than those we are truly certain to feel : our own. A mix of what is most intimate to us, most unique, of our dreams, our education, our culture. Of myths and legends, of society’s injunctions, of historic layers too.

In the preface to Boy-Wives and Female Husbands, Murray and Roscoe wrote : « Among the many myths Europeans have created about Africa, the myth that homosexuality is absent or incidental in African societies is one of the oldest and most enduring. […] If black Africans were the most primitive people in all humanity […] then they had to be the most heterosexual. The figures of « natural » and « primitive man » have proven indispensable to Western projects of self definition since the Greeks imagined non-Greeks as darker, hairier, cruder, and more profligate than themselves as barbaros. […] Understanding African homosexualities requires not only abandoning these myths but also suspending certain deeply held Western beliefs and values concerning sexuality, love, and personal relationships.1»

While I have been struck over the years by the realization of how very topical this last remark remains, and the extent to which many people (and especially Westerners) refuse to grant men and women of other societies functionings and feelings that differ from their own when it comes to sexuality, love and intimate relationships, it is clear that this question is not simply a postcolonial one. Amidst today’s questions of feminism, gender and sexuality, the postcolonial prism is just one urgent call among others to offer ever more freedom of being to that with which we are not familiar.

I have also been struck, in the field of art, and of contemporary art, too, in realizing the extent to which, as soon as they emanate from another society, nearly all representations of gender and sexuality are expected to come with clear keys for reading them – that is, in Western society, the only space in which everything is read and sold.

In F. (for « fica », or « pussy »), Pasolini evokes genitals — female, maternal genitals – a priori universally known and recognized – unequivocal – but which remained totally unknown to him forever ; whereas another sexual world would be his, for life.
«… and You are there, in the Centre,
Common Denominator of all,
behind a dirty bush on the slippery slope,
TO WORK, TO WORK,
Eye of flesh that sees not !2»
The exceptional, incomparable question – Pasolini’s – is: the conformist pussy, capitalist pussy – can it be escaped ?

At a time when entire populations believe they see in others signs of sexual deprivation, of feminist deprivation, of homophobic deprivation – Pandora’s boxes that flourish violently (against the Other, their veils, their homophobia) – art should always enable us to show and to feel images and imaginaries of what a body, a woman, a man, neither one nor the other, a sexual organ, or sexual practices are, which will always surpass us, which will always exceed what we believe we know by their creativity, their power, their sophistication, their unprecedented structures, their singularity – like Pasolini’s salvo against the pussy, like the account of the Kenyan Kamau in Murray and Roscoe’s book.

Fortunately, bodies and spirits can aspire to plenty of other things than those which they are confined to, and they contain the memory of far more other things than we suspect. Paul-Armand Gette, a unique explorer of female genitals and their mythologies said that: « the widening of fantasies would be a fine program for an artist. »

This exhibition is made by and made of men and women’s bodies, young and old bodies, queer bodies, racialized bodies, sexual organs and sexual imaginaries. It aspires to one thing alone : quite simply to let them be.