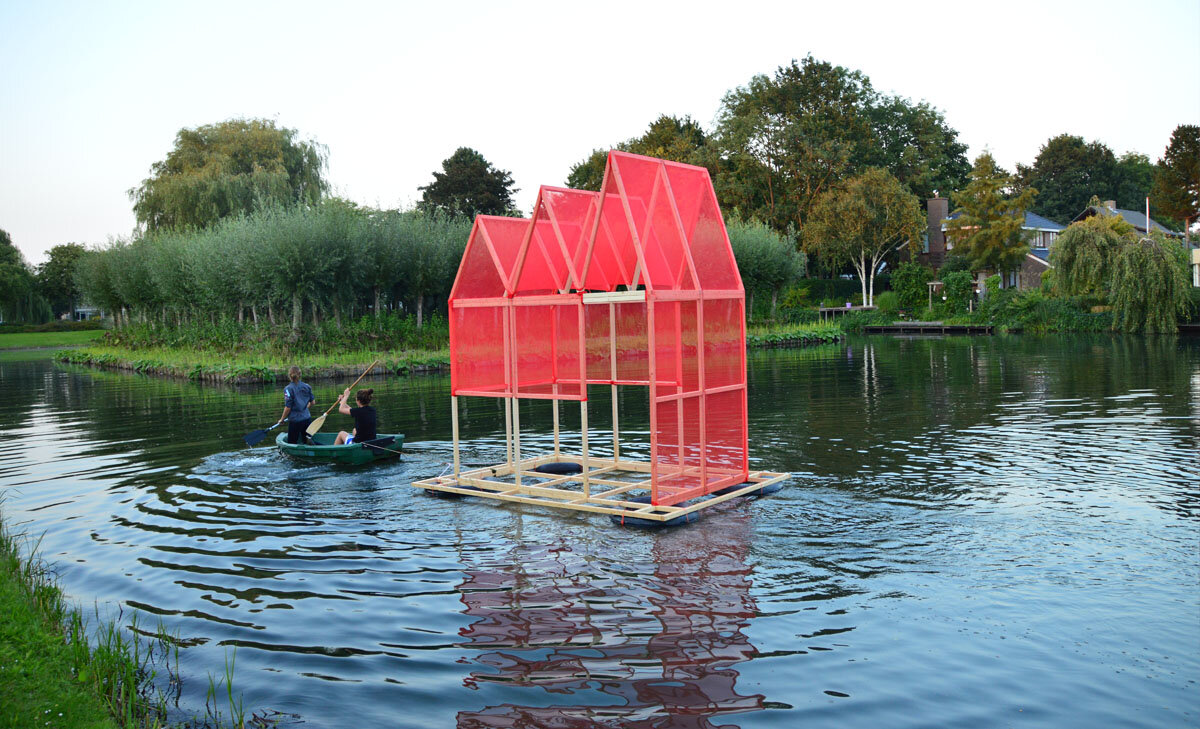 The artistic practice of Oscar Abraham Pabón departs from ostensibly everyday objects such as soap, furniture or musical instruments, that he converts into multilayered sculptures, installations, architectural projects, performance- and sound art. Knowing that Western modern cornerstones such as rationalism, progress thinking, euro-centrism and the emancipatory project have shaped societies worldwide, Pabón is interested in the ways in which modernity has been developed outside the West. He studied architecture at the UNET in Cristóbal, Táchira, Venezuela from 2003 to 2008 and at the Rijksakademie van Beeldende Kunsten of Amsterdam between 2013 and 2014.

He has participated in different exhibitions in Venezuala, Swiss, The Netherlands and Spain.

He has won various awards, including the Emerging Artists, Cisneros Fontanals Art Foundation in 2018 and the Mondriaan Fonds with Stichting Pieter Janszoon Saenredam in 2015.