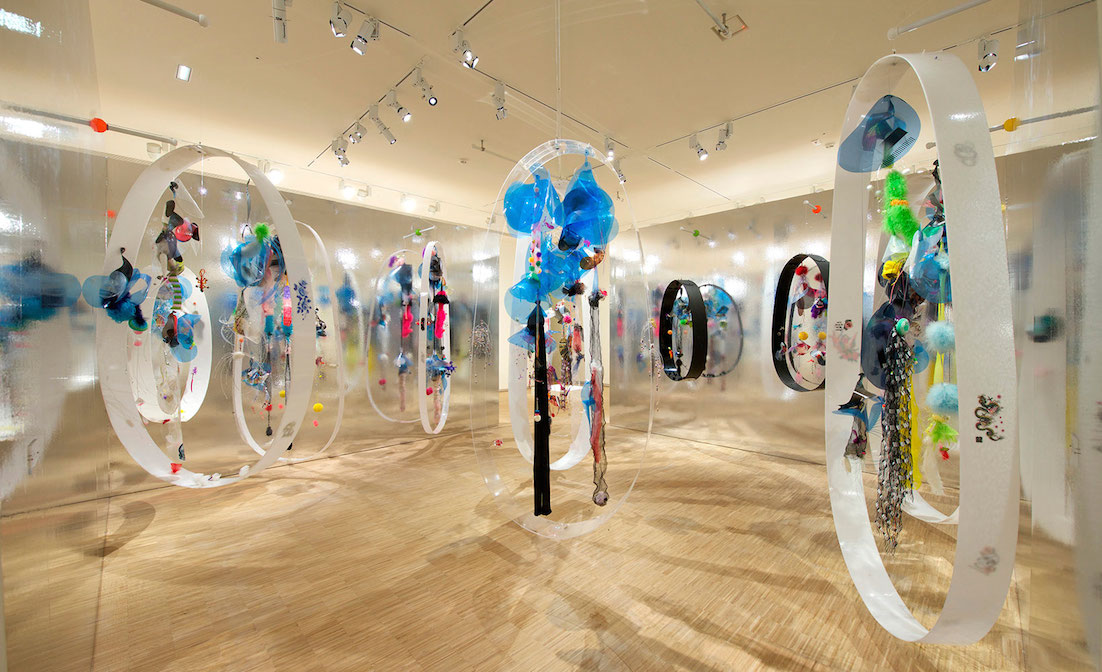 Ernest Breleur’s work is extensive, rich and varied. It comprises several periods. He is recognised by many for his qualities as a painter, formerly with the group “Fwomagé”, and then with his mythological moon, floating bodies and white series, to name but a few. Ernest Breleur’s work has always been prolific and he often creates series; he seeks openness and modernity. He definitively stopped painting in 1992. Since this turning point, Ernest Breleur has continued to be a unique artist with a new material, X-rays and very gradually conceived his approach to sculpture. He takes a broad look at aesthetical and ethical questions that are to him fundamental regarding their relationship with the power of globalisation.

Since 2013 he has returned to drawing. Having always questioned death, he has changed perspective and has been questioning life through his series l’Origine du monde and L’énigme du désir. Returning to sculpture at the end of 2015 with the series Le vivant, passage par le feminine he is developing a series of sculptures fuelled by this break spent drawing.

Enriched by his contacts with Edouard Glissant, Patrick Chamoiseau, Milan Kundera and many others, his works are held in several collections including the FNAC, FRAC Martinique, the Work Bank in Washington and the Clément Foundation.

Nowadays, Ernest Breleur is a major figure in contemporary art in the Caribbean and internationally. He has taken part several times in many biennials including Sao Paulo, the Seychelles, Santo Domingo, Equator, Cuba and Dakar. His work is displayed at important exhibits such as the recent Caribean : Crossroad of the word at the Queens Museum of Art de New York, 2012-2013, or again: Escault, Rives dérives, international festival of contemporary sculpture, 2011.

11.08.21 Ernest Breleur, Stéphanie Brossard, Patrick Chamoiseau, Chris Cyrille. The collective is laureate of the call for application MONDES NOUVEAUX from the ministry of culture.

The living: from questions to questions

The symbolic reconstruction of the being

THE WORLD NO LONGER SPARES A THOUGHT FOR THE WORLD